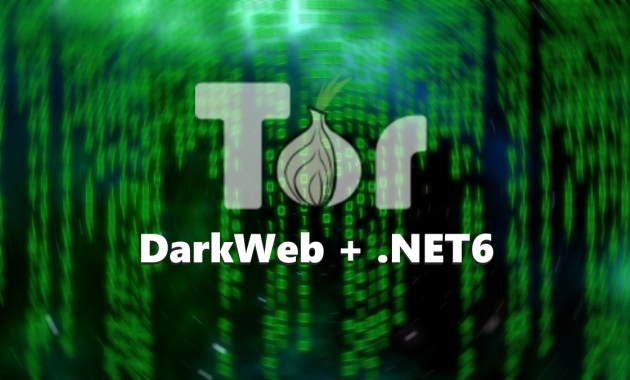 How to browse DarkWeb using .NET 6

Threat Intelligence is a crucial part of Cyber Security domain and most of the threat actors hang out on the DarkWeb. This makes it interesting to mine data from DarkWeb […]

Running ASP.NET Core Website in docker on a Raspberry Pi

In the current era, software has become incredibly powerful and cross-platform, on top of that even a developer DIY board Raspberry Pi has a lot to offer with the hardware becoming more powerful. Let us take a lot at how we can setup and run ASP.NET Core Web Application in docker on a Raspberry Pi.

How to install .NET Core on Raspberry Pi

.NET Core is a cross-platform version of .NET and its going everywhere. So here is my tale on how I got .NET Core running on Raspberry Pi 3B.

A simple trace and analysis application to showcase, how Event Pipe in .NET Core works for taking a trace of a .NET Core process and how to extract managed thread stack from the resulting trace which is very useful when analyzing performance issues.